Star Wars: The Rise of Skywalker

The surviving Resistance faces the First Order once more in the final chapter of the Skywalker saga.

The role of Leia Organa will once again be played by Carrie Fisher, using previously unreleased footage shot for Star Wars: The Force Awakens. “We desperately loved Carrie Fisher,” says Abrams. “Finding a truly satisfying conclusion to the Skywalker saga without her eluded us. We were never going to recast, or use a CG character. With the support and blessing from her daughter, Billie, we have found a way to honor Carrie’s legacy and role as Leia in Episode IX by using unseen footage we shot together in Episode VII.”

British actress Naomi Ackie, who starred in the 2017 film Lady Macbeth, will join the cast in an as yet unnamed role.

The cast for the next Star Wars film has been revealed in a surprise announcement, with a mixture of veteran stars and new faces set to appear.

The late actress Carrie Fisher will feature in Episode IX using previously unseen footage that was recorded for Star Wars: The Force Awakens.

The star, who played Princess Leia in the film series, died suddenly in 2016.

Billy Dee Williams, 81, will reprise his role as Lando Calrissian and Richard E Grant will join the cast.

British actress Naomi Ackie, who starred in the 2017 film Lady Macbeth, will join the cast in an as yet unnamed role. 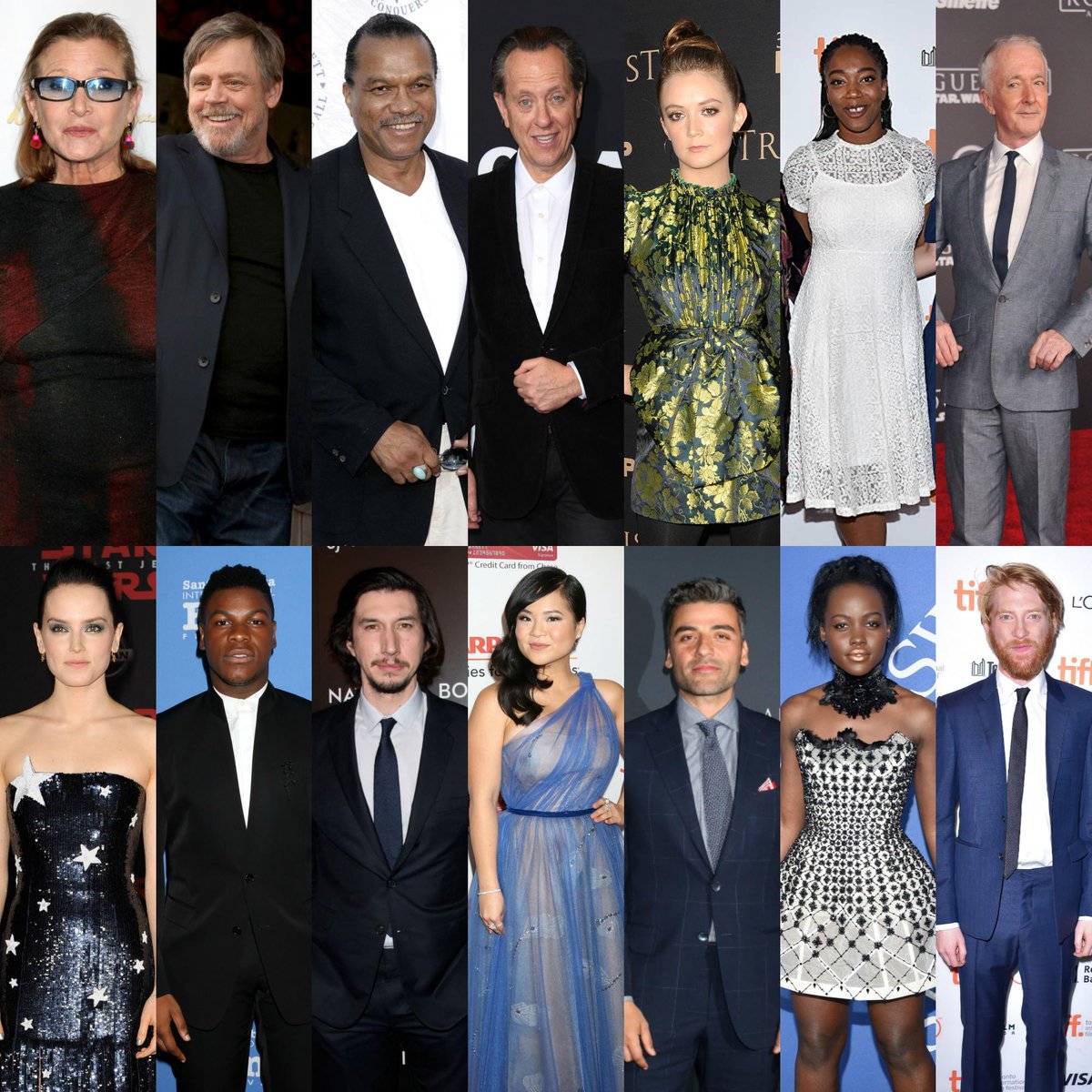 Welcome to Movie Videos 4u!